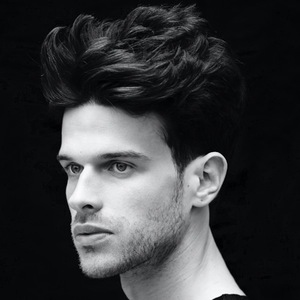 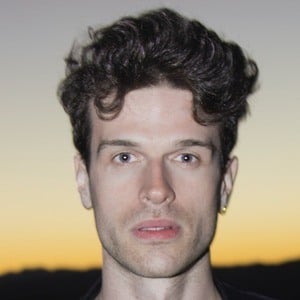 Italian filmmaker and creative director who is best known for having founded the production company Bravo. His projects have been featured in Nowness, National Geographic, and The Atlantic and shares additional works through Instagram for his over 40,000 followers.

He trained to be a documentarian at the Werner Herzog Rogue film school. He made his debut as a documentary filmmaker and creative director on the short film Fabulous James in 2014.

He is also known for having been a Vimeo Staff Pick regular and is known for solely dressing in black.

He was born and raised in Italy but later moved to Los Angeles to pursue his career in production.

He has worked with and filmed for a variety of celebrities and style icons including Miley Cyrus, Lady Gaga, and Karl Lagerfeld.

Ivan Olita Is A Member Of