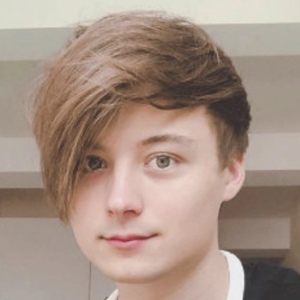 Comedic YouTube content creator named Ivan Rudsky who is known for his EeOneGuy channel that has garnered 17 million subscribers.

He studied a lot in school and was particularly good at math. He is trained in judo.

Several of his most viewed videos accumulated between five and nine million views in less than a year.

He was born in Ukraine and has younger twin sisters.

He and Max Pavlinov are both Ukraine-born YouTubers.

EeOneGuy Is A Member Of