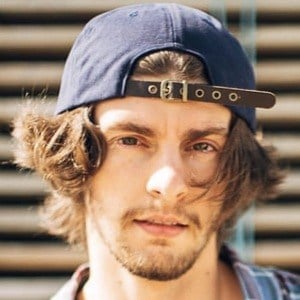 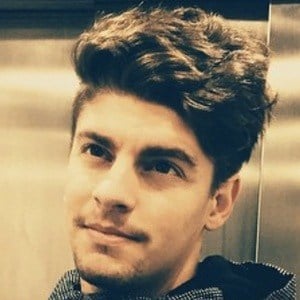 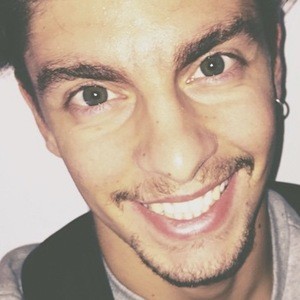 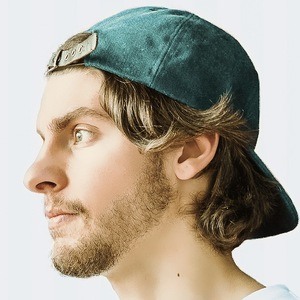 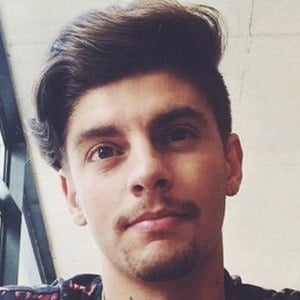 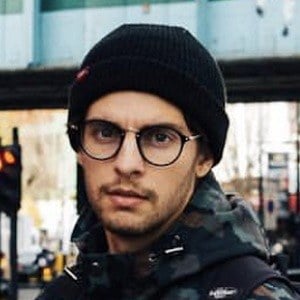 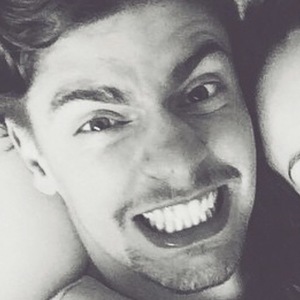 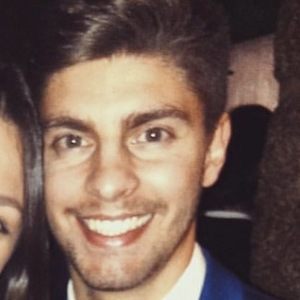 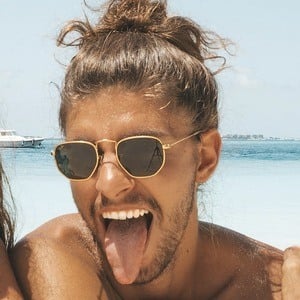 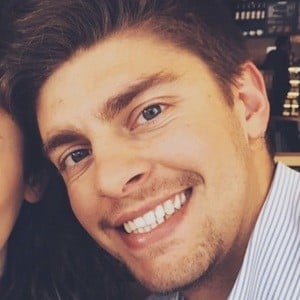 He was a professional motocross and supercross rider. He began his career at the age of eight and was a four-time Motocross Portuguese National Champion. At the age 18, he retired due to some serious injuries.

He graduated with a Mechanical Engineer degree and began a Master's degree program in Industrial Management.

He and Corey Smith are both part of couple's travel Instagram accounts.

Ivo Filipe Is A Member Of