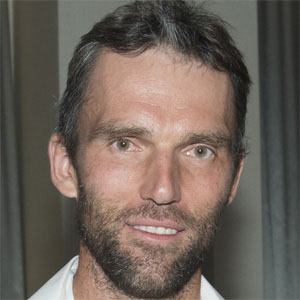 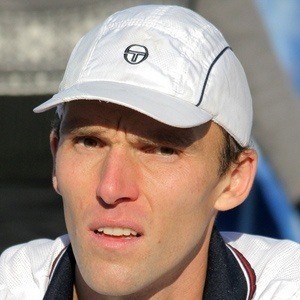 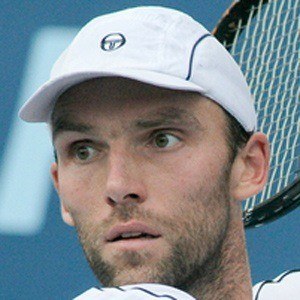 Croatian whose height of 6 feet 10 inches made him one of history's tallest professional tennis players; his height also helped him serve at record speeds.

He burst onto the scene in 2003 when he defeated Lleyton Hewitt at Wimbledon.

He considered basketball to be one of his favorite hobbies; his shoe size clocked in at a 16.

He married his wife, Alsi, in March of 2005; six years later, they welcomed their first child.

His fast serve was compared to the fast serve of the great Andy Roddick.

Ivo Karlovic Is A Member Of