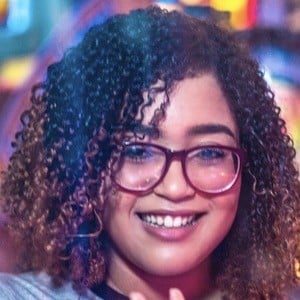 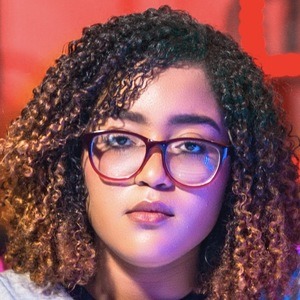 Her first video was uploaded on August 20, 2013, and was titled "Turismo Salto socoa".

Her parents are Cristian Vizcaíno and Hibonne Vizcaino Montero. She has a sister, Criss. She married in December 2018.

On April 5, 2018, she posted a photo with Carolina Contreras.

Ivonncris Vizcaino Vizcaino Is A Member Of