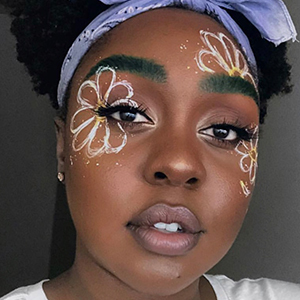 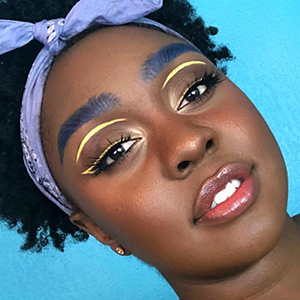 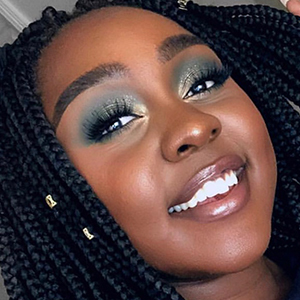 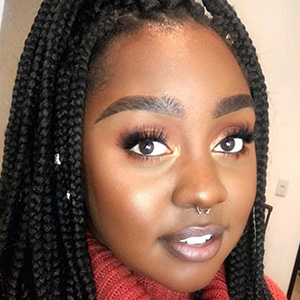 Makeup artist whose everyday looks and creative, high-concept work has made her a hit on Instagram, where she currently has over 60,000 followers. She began posting makeup tutorials to her self-titled YouTube channel in 2017.

She was included on the "Allure Incubator" web series created by Allure magazine.

She was raised alongside her 4 brothers. She is of Kenyan descent.

Like Kash Barb, she is a famous makeup artist from Maryland.

Ivy Kungu Is A Member Of