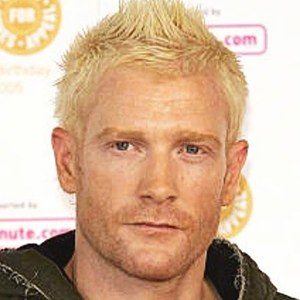 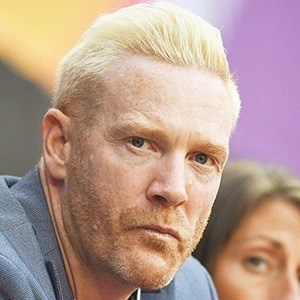 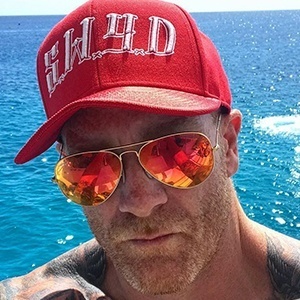 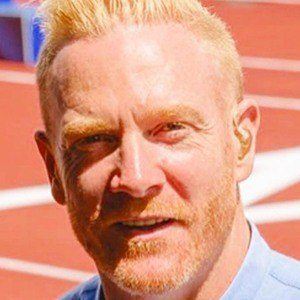 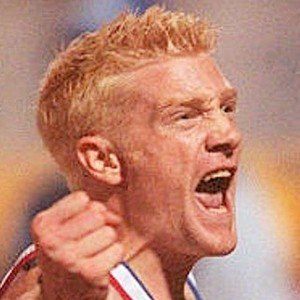 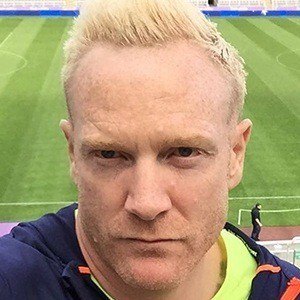 Former Olympic sprinter who won the silver medal at the 1996 Olympic Games in Atlanta. He also won gold medals at the World Championships, European Championships, and the Commonwealth games.

He was born in Farnborough and first gained notoriety after competing in the 1992 World Junior Championships.

He has made numerous TV appearances on shows like "Eggheads" and "Total Wipeout."

His father worked for NATO in Germany.

He and Roger Black were both members of the British team which competed at the 1997 World Athletics Championships.

Iwan Thomas Is A Member Of