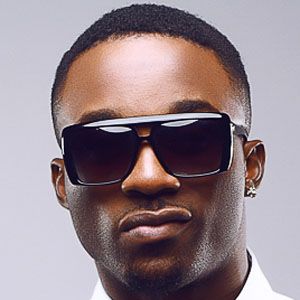 Famous for his hit single "Kukere," this Nigerian R&B and Afropop artist was the 2008 winner of the Project Fame West Africa reality talent competition. He went on to receive the Artist of the Year honor at the 2013 Hip Hop World Awards.

After earning a degree in business from the University of Calabar, he began performing in Nigerian bars and clubs.

He released his debut album, My Story, in 2009. Four years later, he recorded his second album, Desire.

He and his older brother grew up in Calabar, Nigeria. His parents both passed away in 2008.

In 2013, he came across Canadian-born, Grammy-nominated singer Melanie Fiona and sang to her in front of a New York City LTB Jeans shop.

Iyanya Is A Member Of