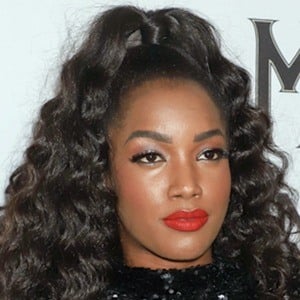 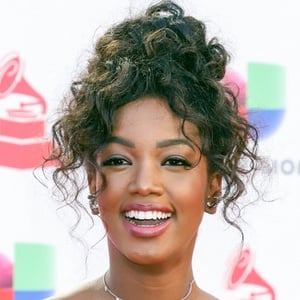 Brazilian pop singer who rose to fame recording cover songs of artists such as Beyonce, Rihanna, and Sam Smith on her self-titled YouTube channel. She has also featured her songs on Spotify and SoundCloud.

She got a degree in advertising and propoganda and started her YouTube channel shortly thereafter.

She recorded a song for the Globo TV network novela, Rock Story and made an appearance on Globo's morning TV talk show.

She was born Isabela Lima in Rio de Janeiro, but goes by her stage name Iza. She would perform at family parties growing up.

In 2017, she posed for a picture with TV host Eliana Michaelichen on Instagram.

Iza Is A Member Of