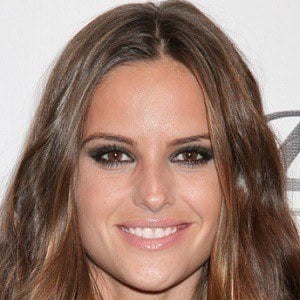 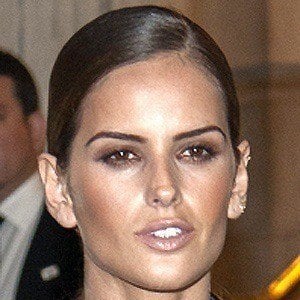 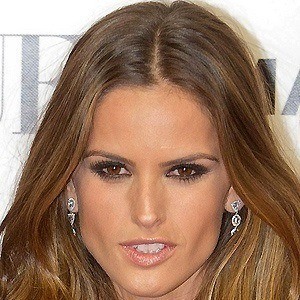 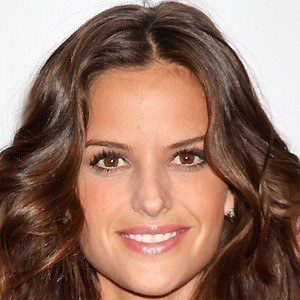 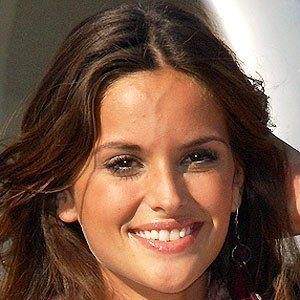 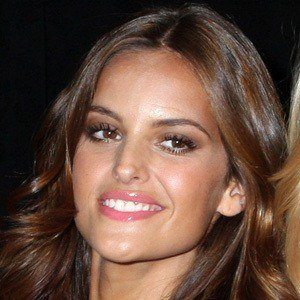 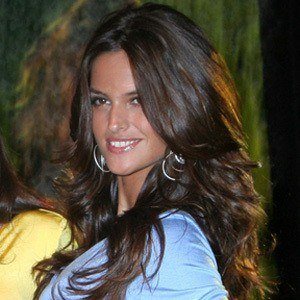 She was scouted at age 14 while grocery shopping.

She had four brothers and a sister growing up.

She appeared in the 2005 Victoria's Secret fashion show with fellow supermodel Gisele Bundchen.

Izabel Goulart Is A Member Of