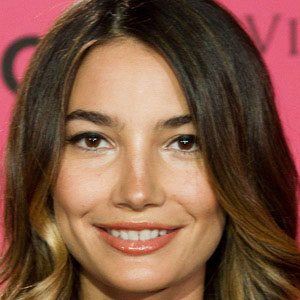 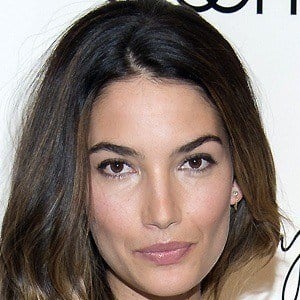 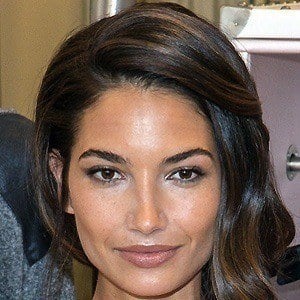 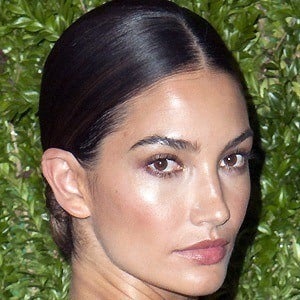 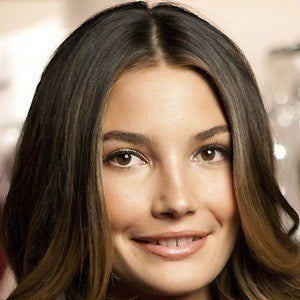 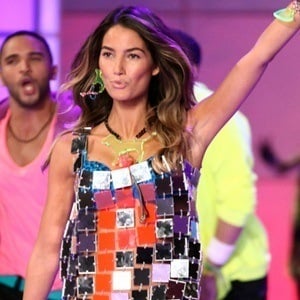 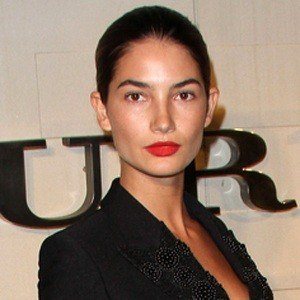 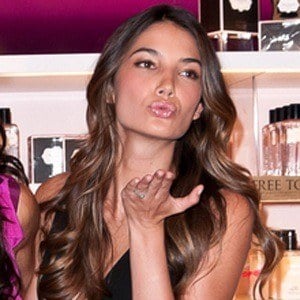 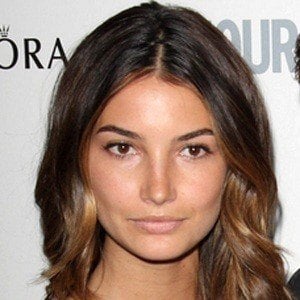 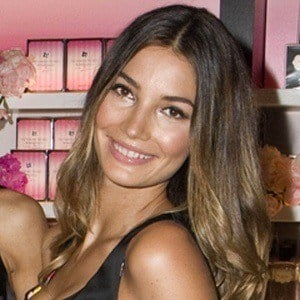 Victoria's Secret model and Sports Illustrated Swimsuit model who appeared on the cover of the issue's 50th Anniversary alongside Chrissy Teigen and Nina Agdal. She has also worked with brands like Smashbox Cosmetics, J Brand, Velvet Tees and Levi's Jeans.

She grew up in a fashion-centric family and got her big break at age 17 when she appeared on the cover of Spanish Vogue.

Her mother, Laura Lyons, is a former Playboy Playmate of the month. Her half-sister, Saffron, was the face of Ralph Lauren, and her half-brother Miles is a fashion photographer.

She married Kings of Leon bandmember Caleb Followill in 2011. The couple have a daughter named Dixie and a son named Winston together.

She appeared on the cover of the February 2011 edition of GQ with fellow model Lindsay Ellingson.

Lily Aldridge Is A Member Of