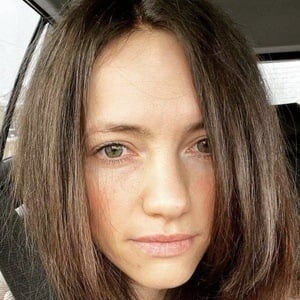 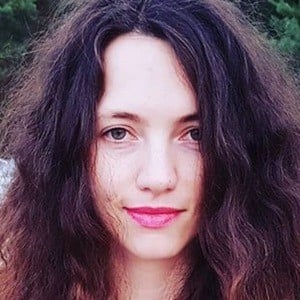 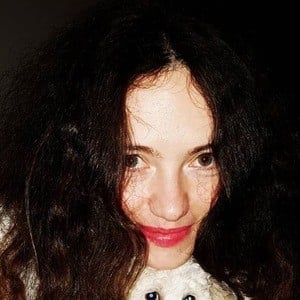 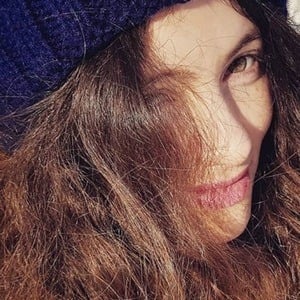 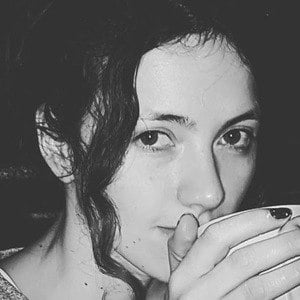 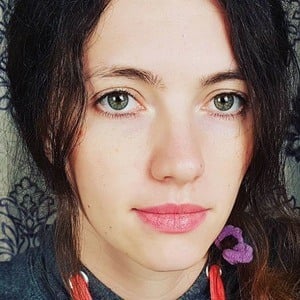 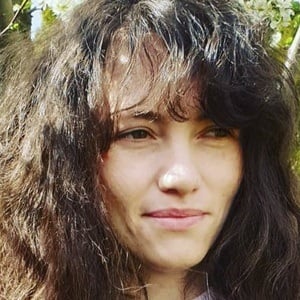 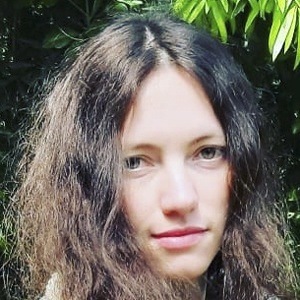 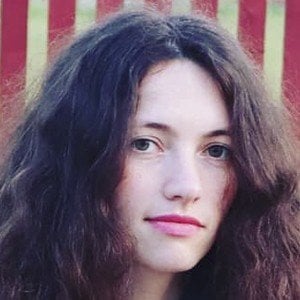 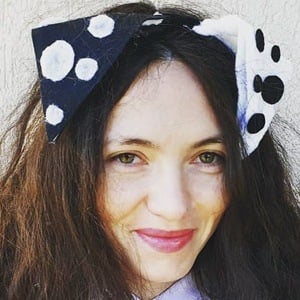 She created her channel in February of 2016, publishing a debut video called "Rapunzel Orbeez Bath" at that time.

Her top non-slime video became the "Full Body Peel Off Mask Challenge" in 2017. She has gained over 4,000 followers on her izabelastress Instagram account.

She is from Romania.

She and Elsie's Life both became known for their DIY slime video content.

Izabela Stress Is A Member Of