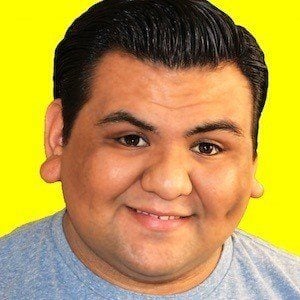 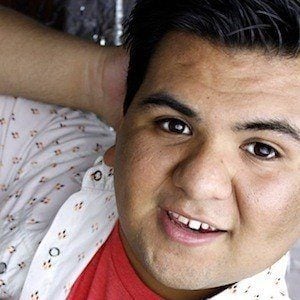 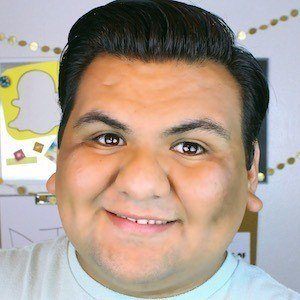 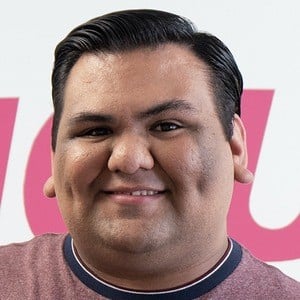 Slimetuber who shows off his latest gooey creations for more than 390,000 subscribers on his channel, Joseph Anthonii. He is also an actor who has appeared in such films as Angel Dog and Wolf.

He grew up performing on stage in theatrical productions and competed in baby pageants as a child.

He was an MC and performer at the second annual B.I.S.H. Music Fest. He sells his slime creations through his online shop, UniicornSlime.com.

His real name is Joseph Anthony Lares. His grandmother has made slime with him on his channel.

Joseph Anthonii Is A Member Of