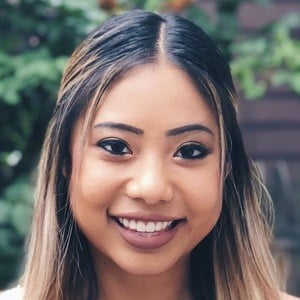 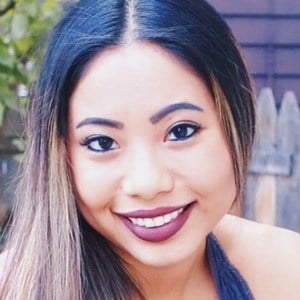 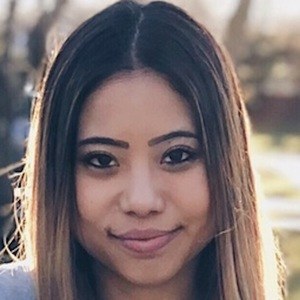 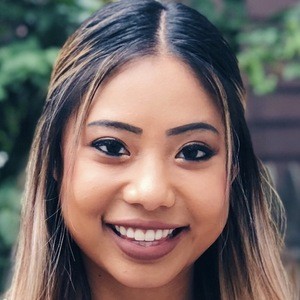 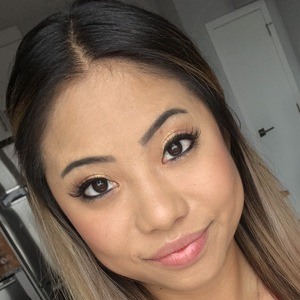 YouTube star who is famous for her itsKristiii channel. She has gained massive popularity for her Slime Shop restocks, crafting, hauls, and reviews alongside fashion and beauty vlogging.

She has seen her YouTube audience grow to more than 250,000 subscribers. She has also earned more than 10,000 followers to her asdfghjkristi Instagram account. Her most popular YouTube video is an Etsy slime review for Peachybbies that has earned over 800,000 views.

She was born in Pittsburgh, Pennsylvania and raised in Philadelphia. She has an older brother. She began dating Tanner Giammichele in 2011.

Kristi Tu Is A Member Of