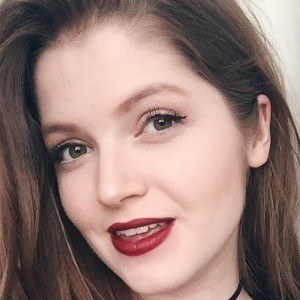 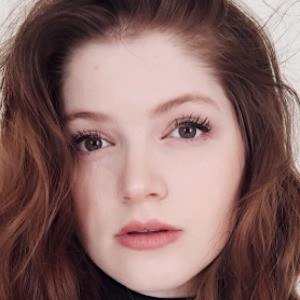 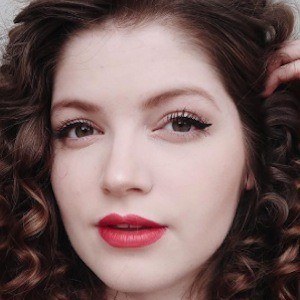 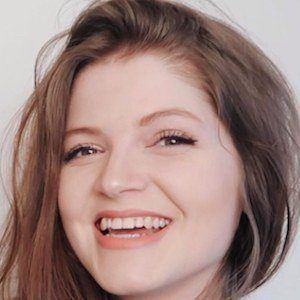 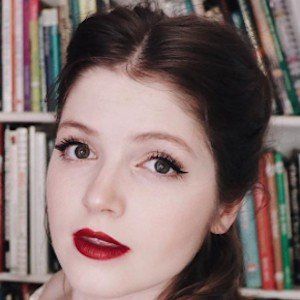 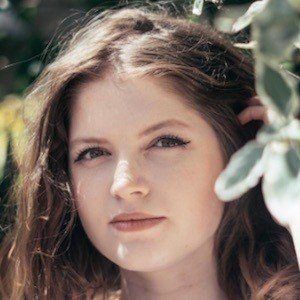 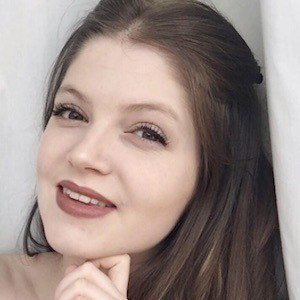 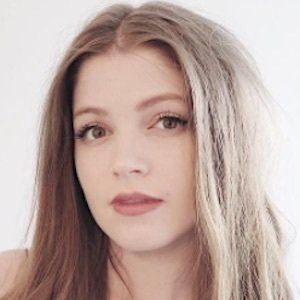 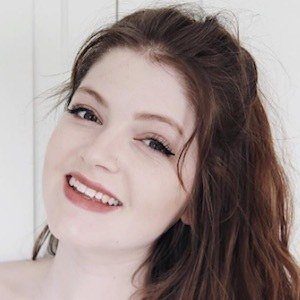 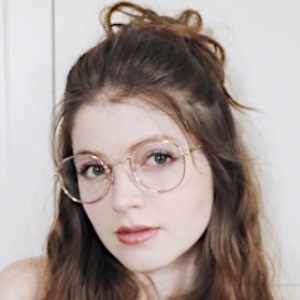 Singer-songwriter who made a name for herself posting song covers to her self-titled YouTube channel. She has earned more than 40,000 subscribers covering artists like Paramore, HAIM, and 5 Seconds of Summer. She also has a second channel for vlogging simply titled Izzie.

In October 2010, she opened her YouTube channel and posted the debut video "Found In You - Beth Croft, Soul Survivor LIVE."

In 2014, she released her debut original EP Shatterproof to iTunes.

She hails from Cheshire, England.

One of her most popular YouTube song covers is of Taylor Swift's "Style" posted in October 2014.

Izzie Naylor Is A Member Of