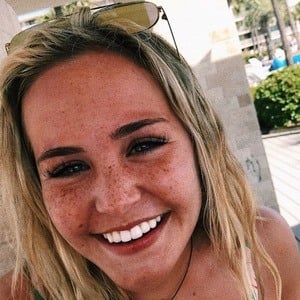 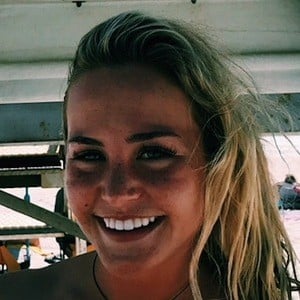 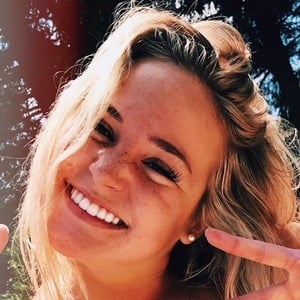 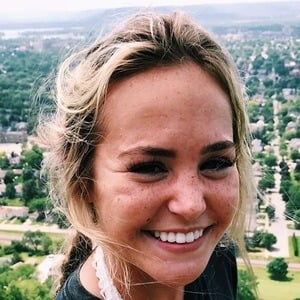 YouTube star who is famous for her self-titled channel. She has gained massive renown for her personal adventure and lifestyle vlogging alongside beauty tips.

She began her YouTube channel in May 2013. She first started vlogging solely as a way to remember all her memories with her friends in high school but as she saw the views grow, she realized it became more than that.

She has seen her YouTube audience grow to more than 30,000 subscribers.

Her father is featured in a number of her vlogs. She has a brother and a sister.

She vlogged about her attendance at a Lil Uzi Vert concert in 2018.

Izzy Kastelic Is A Member Of