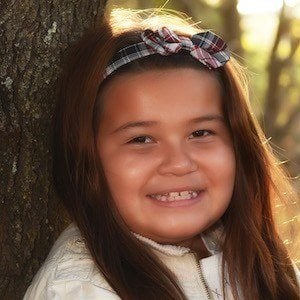 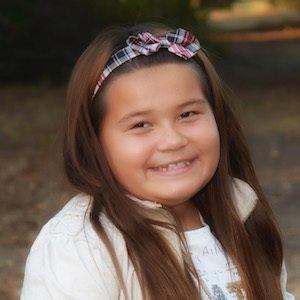 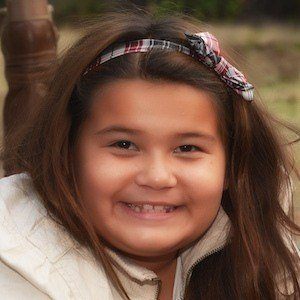 One of four siblings to be featured on the family friendly vlog channel Life with Brothers, which consists of challenge videos, toy content, and more.

In November 2016, she and her sister debuted the Life with Brothers YouTube channel with the video "PIE FACE SHOWDOWN!!! 2 PLAYER PIE FACE GAME! BABY GETS PIE FACED!!"

She has a sister named Mary and brothers named Junior and Gabe.

She makes videos alongside her siblings, as does EvanTubeHD.

Izzy Life with Brothers Is A Member Of