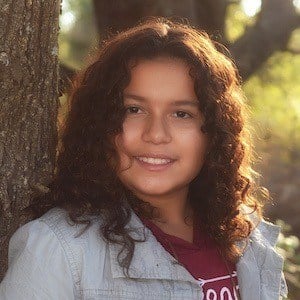 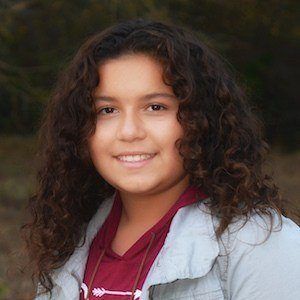 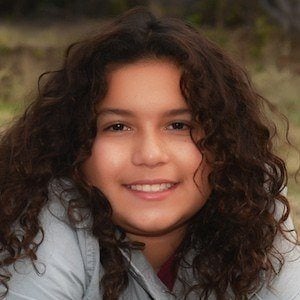 One half of the YouTube channel Life with Brothers with her sister Izzy. The family-friendly channel has earned more than 5 million subscribers through a collection of challenges and vlogs.

In November 2016, she and her sister debuted the Life with Brothers YouTube channel with the video "PIE FACE SHOWDOWN!!! 2 PLAYER PIE FACE GAME! BABY GETS PIE FACED!!"

One of the most popular videos on Life with Brothers is "MCDONALDS HAPPY MEAL SLIME" released in June 2017.

She and Izzy have brothers named Junior and Gabe. Her father has appeared in videos like "DIY SLIME ( SO EASY ANYONE CAN MAKE IT ) | HOW TO MAKE SLIME" on the Life with Brothers channel.

Like JillianTubeHD, she is a YouTuber known for posting challenges and vlogs.

Mary LifeWithBrothers Is A Member Of