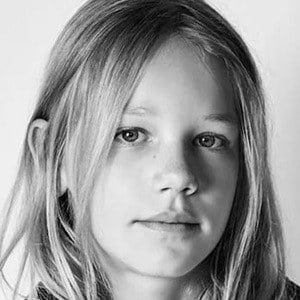 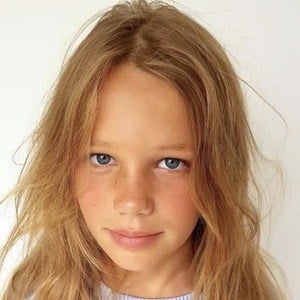 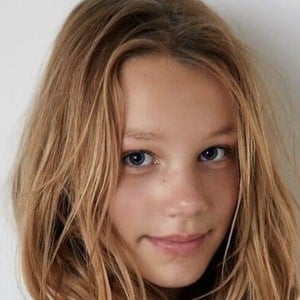 Child and pre-teen model who officially began the craft at the age of nine. She traveled to China to model for the fashion brand Little MO&Co. She booked an acting role in a UK independent film called Last Village on the Right (2019).

She picked up horseback riding when she was five years old. At the age of seven, she joined a running club and learned to enjoy sprinting and cross country.

She was in her first commercial, a promotion that aired in Australia, when she was six years old. She has modeled for John Richmond and DKNY.

She is distantly related to King Edward the First as her 20th great grandfather. Her father is a CEO of a company and her mother is a photographer. She has an older brother named Ozzy who is a model as well.

She enjoyed listening to Ariana Grande and enjoyed the YouTube videos of Tiana.

Izzy Model Is A Member Of