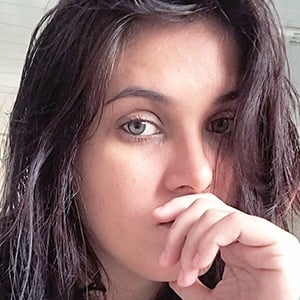 Brazilian YouTube star who is one half of the duo Júlia and Flávia, whose channel has amassed over 1 million subscribers. One of her most popular videos is called "Dia doce," which has over 4 million views.

The first video posted to her YouTube account is called "ME LEVANTA, AMOR!" and is from December 2013.

She stars on her YouTube channel alongside her girlfriend Flávia. They have dogs named Boo, Buzz and Teemo.

Júlia Kalbuch Is A Member Of