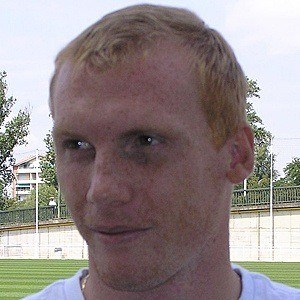 French defender who signed with Sporting CP in 2017, having spent the previous three seasons with Barcelona. He also played in La Liga with Valenica from 2009-2014.

He played youth soccer with Sochaux and made his professional debut with the club in 2002.

In 2011, he made his debut playing for the French national team in a match against the United States.

He met his wife Sophie Mathieu around the year 2000.

He was teammates with Sergio Busquets on Barcelona.

Jérémy Mathieu Is A Member Of