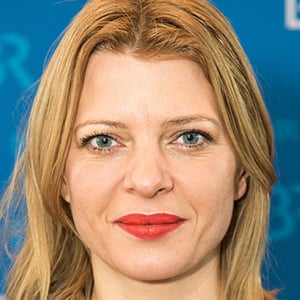 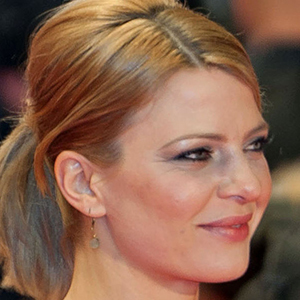 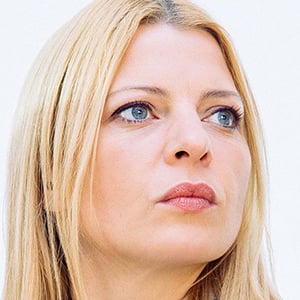 Actress who became hugely respected in Germany for her roles in such films as Emma's Bliss (2006), Pope Joan (2009) and The Silent Revolution (2018). She is also famous for her television roles, including Dr. Völcker on Babylon Berlin and Katharina Nielsen on Dark.

She studied acting at the Ernst Busch Academy of Dramatic Arts starting in the late 90s. She later worked as an actress at the Bremer Theater.

She married to actor Matthias Weidenhöfer until 2014. She has a son named Jack with Weidenhöfer.

She was cast as the mother of Moritz Jahn's character on Dark.

Jördis Triebel Is A Member Of