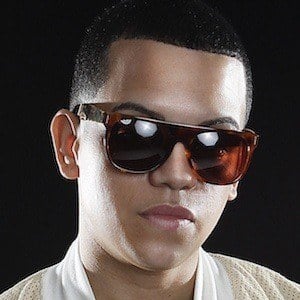 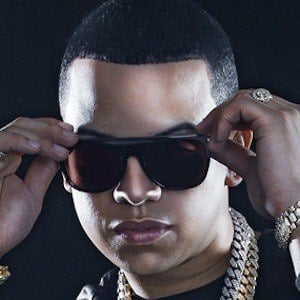 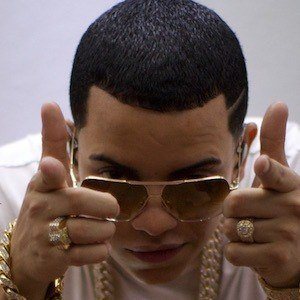 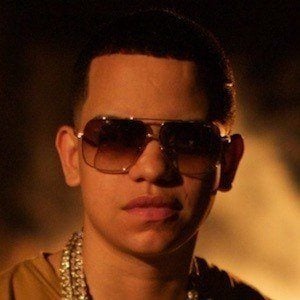 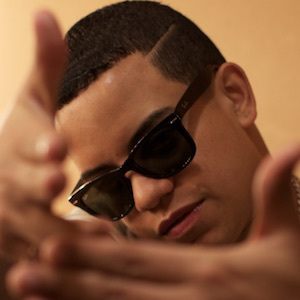 He began singing at age 12 in a school performance of 'Lo Que Ella Trae' (What She Brings).

He was born in Rio Piedras, Puerto Rico. He has two sons named Alexander and Kasniel.

J Álvarez Is A Member Of