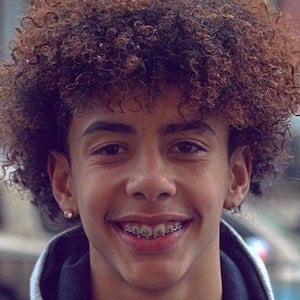 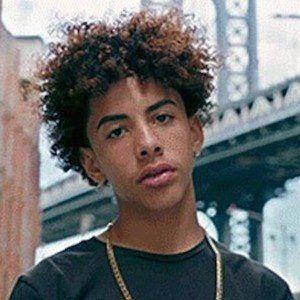 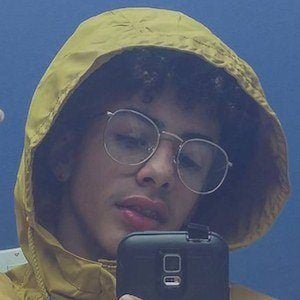 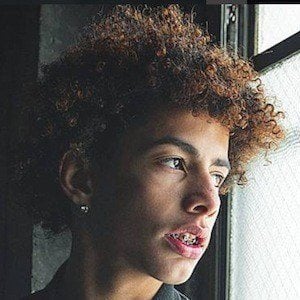 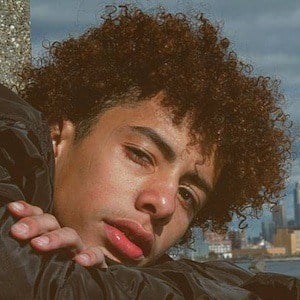 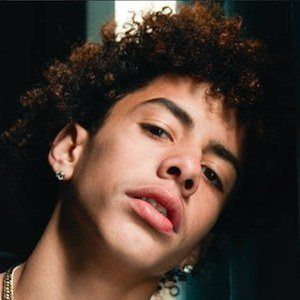 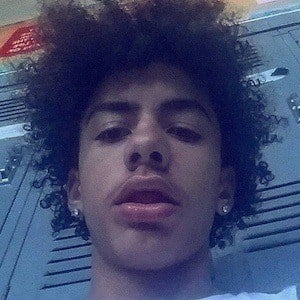 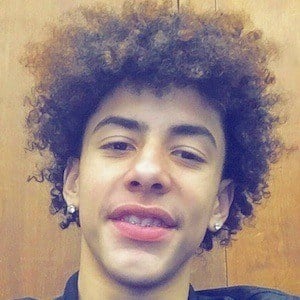 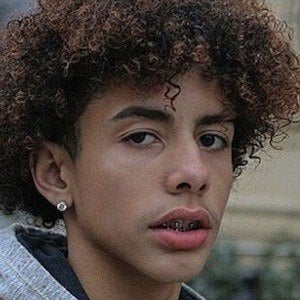 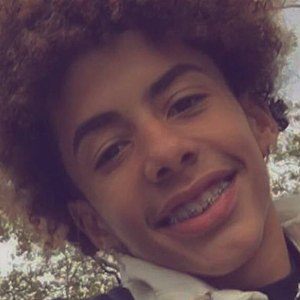 Also known as the The Prince of New York, he is a Brooklyn rapper who would star in the second season of Lifetime's The Rap Game.

He began to take rap seriously around the age of 11.

He has claimed that his biggest influences as a rapper are Nas and Tupac.

He is from Brooklyn, New York. His family is Puerto Rican. He has a sister named Nia and two brothers.

He competed against Lil Key on The Rap Game.