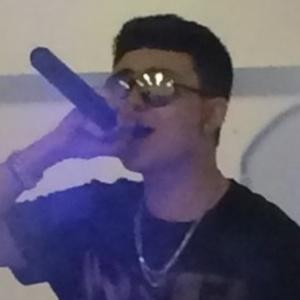 Pop R&B recording artist and songwriter who was on season 3 of the Fox reality competition series The X Factor. He promoted his debut EP Apology on his Know Our Names summer 2014 tour.

He used his unique style, sound, and looks to develop his fan base which is known as The Ryaniters.

He was a headliner on The Teen Nation Tour, a national teen music/anti-bullying tour.

He is from San Antonio, Texas.

He was provided the opportunity to open for Nelly.

J Ryan Is A Member Of