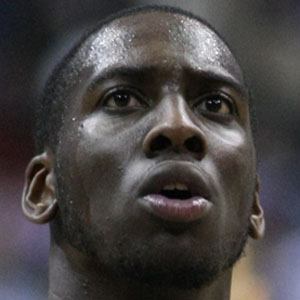 NBA forward who began his career with the Cleveland Cavaliers in 2008.

He played one year of college basketball at North Carolina State.

He set an ACC single-game freshman record by pulling down a career-high 23 rebounds against Clemson.

He was raised mostly by his grandmother Marie Myers.

He played alongside NBA star LeBron James on the Cavaliers from 2008 to 2010.

JJ Hickson Is A Member Of