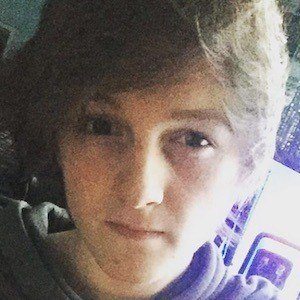 Known as both Jack and J4, this YouTube gamer began his online rise to fame by posting Minecraft, Grand Theft Auto, and Call of Duty videos. He has over 30,000 YouTube subscribers and more than 100,000 Twitter followers.

He posted his first YouTube video, "SkyBlock with NOOBs," in early 2012.

He was born and raised in the United Kingdom. He has a younger brother named Michael. His girlfriend Joanna appears in a video titled "MY GIRLFRIEND DOES MY MAKEUP," posted in June 2015.

He is a contemporary of Canadian Minecraft YouTube gamer Quentin Juneau.

J4 Is A Member Of