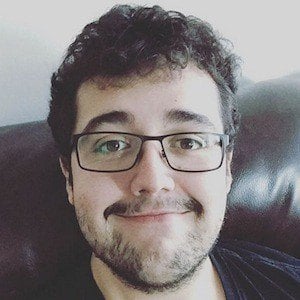 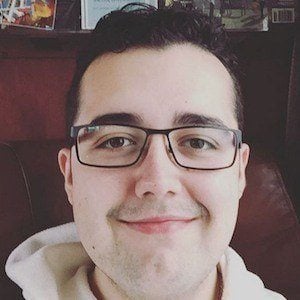 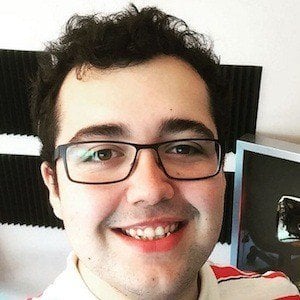 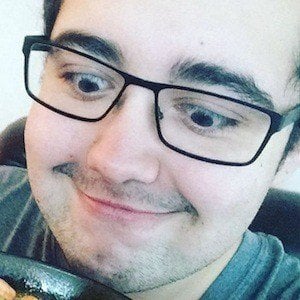 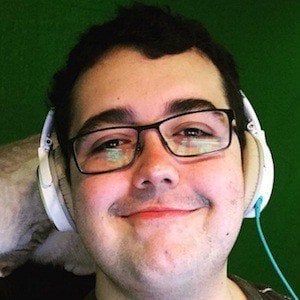 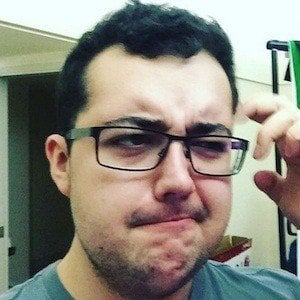 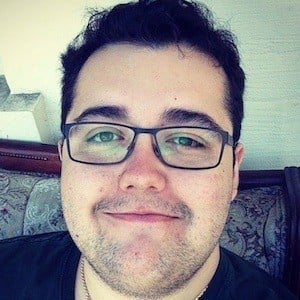 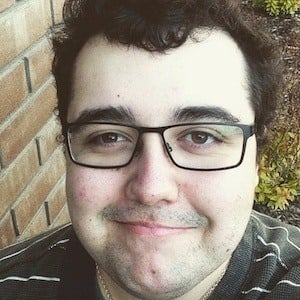 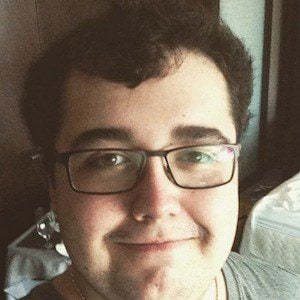 Known by the names of HuskyMudkipz, Husky, or Mudkip, he is a Canadian YouTube gamer who primarily plays the popular game Minecraft. He is affiliated with Team Crafted and is a friend of the The Creatures.

He joined the YouTube world in March of 2010 and published his first video, titled "Minecraft: A beginners tutorial with HuskyMUDKIPZ," on August 30, 2010.

His real name is Quentin Juneau. He was in a relationship with a British YouTuber named Vengelfe. He has a brother.

HuskyMudkipz Is A Member Of