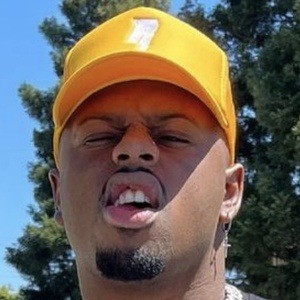 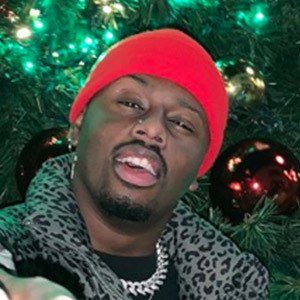 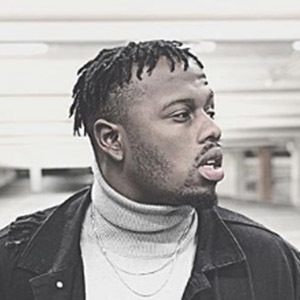 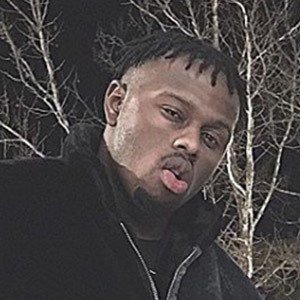 Professional dancer, actor and musician who shares his hip-hop techniques and freestyle tips and tricks for his numerous students. He's taught classes and performed in such countries as China and Ukraine.

He appeared on the first season of NBC's World of Dance, competing with the Chapkis Dance Family. He was cast in the 2019 feature film Fight 4 Your Life.

He's been based in Sacramento, California. Both his father and grandfather passed away in 2017 and he's dedicated his life to their memory ever since.

He has performed with singer and actress Zendaya.

Jabari Timmons Is A Member Of