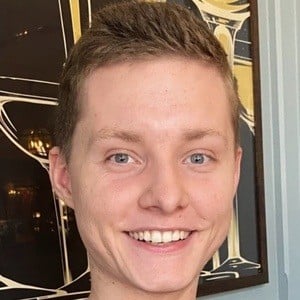 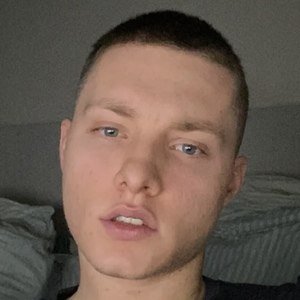 Gamer who became known for broadcasting Pokemon and other Nintendo games on his Twitch channel Jacca. His channel earned more than 10,000 followers.

He first began streaming on Twitch in 2014 and would become a Twitch partner that same year.

Outside Twitch, he became known on Twitter by the handle JaccaMacca.

He was born and raised in England. He has a sister named Eleanor.

Both he and JayYTGamer became popular Twitch Pokemon broadcasters.

Jacca Macca Is A Member Of