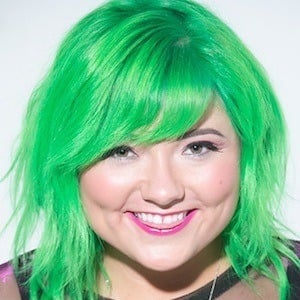 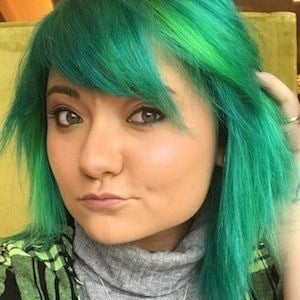 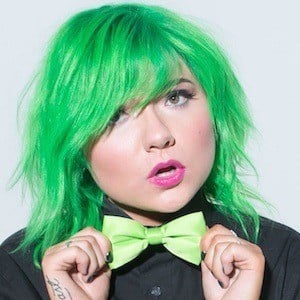 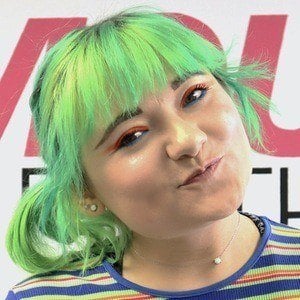 American vocalist most famous for her time as a contestant on the 15th season of American Idol in 2015. She is known for her vibrant green hair.

She grew up in Rowlett, Texas and was homeschooled throughout high school so she could tour with her band at the time.

She has a Rapid Fire Review series on her YouTube channel where she reviews new movies and TV shows. She is also a member of the creator collective SOUP.

She is an only child. She has a maltipoo named Diggle who appeared alongside her on American Idol. She began dating YouTube star Jeffo Roblox.

She was childhood friends with Dalton Rapattoni, whom she competed against on American Idol. She has collaborated with such social stars as Enoch Rue, Victoria Mills, and Jason Coffee.

Jaci Butler Is A Member Of