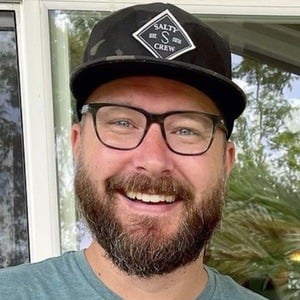 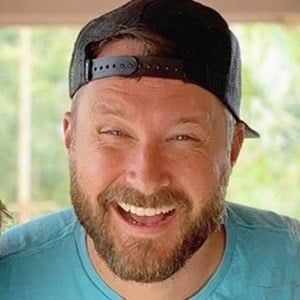 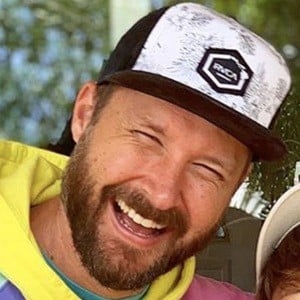 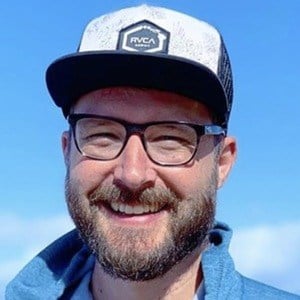 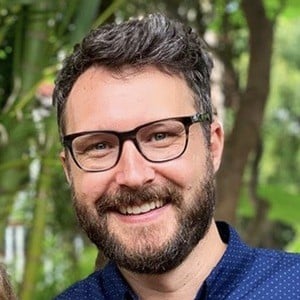 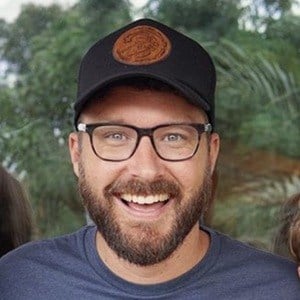 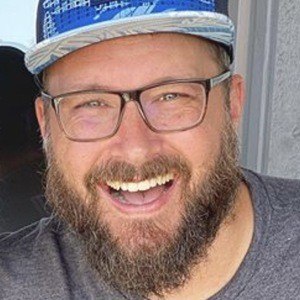 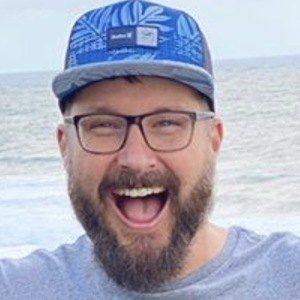 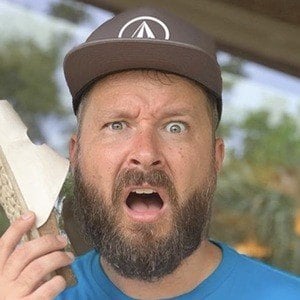 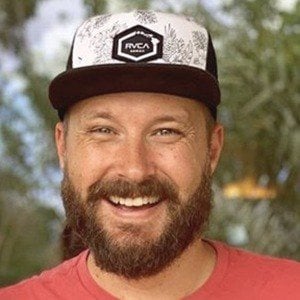 TikTok creator who often features his family in his videos. He has over 21 million fans on TikTok under his jasoncoffee account. He first gained a following on Vine, then transitioned to TikTok after Vine was shut down.

He used to work as Starbucks and has been working in the coffee industry since 2002. He jumped on the Vine bandwagon as soon as the app was introduced in January of 2013.

He has kids named Peyton, Isaac, and Caleb with his wife Chassy, whom he married on April 28, 2003. He is from Sacramento, CA and would later reside in Hawaii.

He featured several popular TikTok creators such as Cody Orlove and Sebastian Moy in a March 2020 TikTok post.

Jason Coffee Is A Member Of