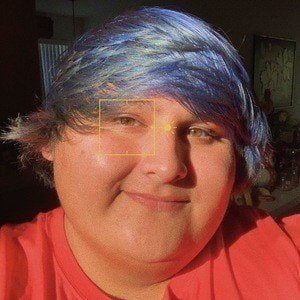 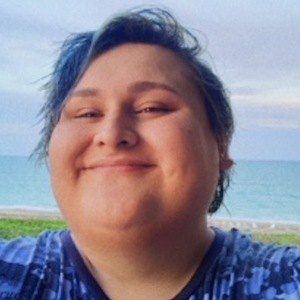 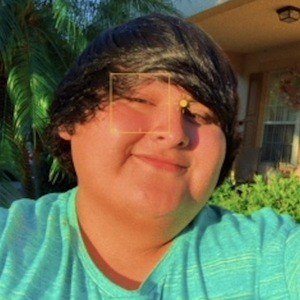 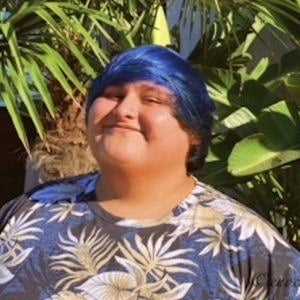 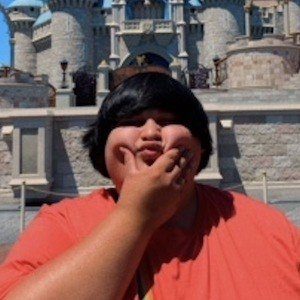 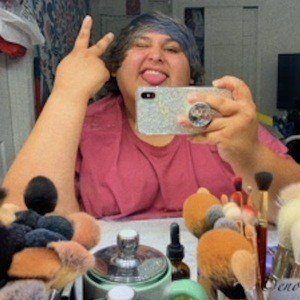 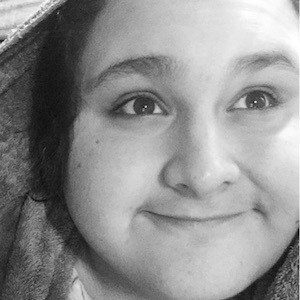 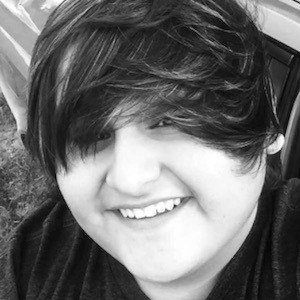 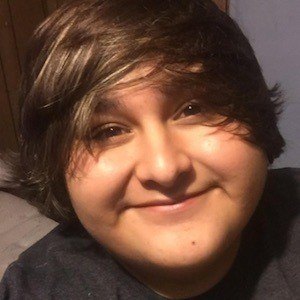 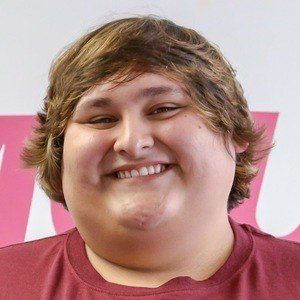 Crowned TikTok creator who has more than 7 million fans on the app. He became known on the platform for posting comedy videos and lip syncing to stars like Maroon 5, Johnny Orlando, and countless other artists.

Before discovering the app musical.ly, which later became TikTok, he spent his free time hanging out with his friends and posting videos to Instagram.

He has a self-titled YouTube channel where he has posted challenges, compilations, and vlogs. He has received over 900 thousand views in a September 2018 video titled "EVERYTHING WENT SO WRONG - SPICY NOODLE CHALLENGE".

He is one member of a family of five alongside his parents, brother, and sister.

He is friends with fellow web sensations Ray Starlax and Jasmine Gonzalez.

Enoch True Is A Member Of