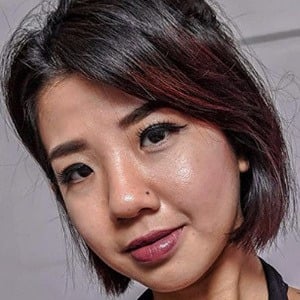 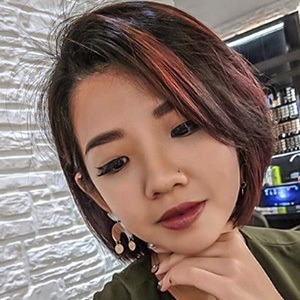 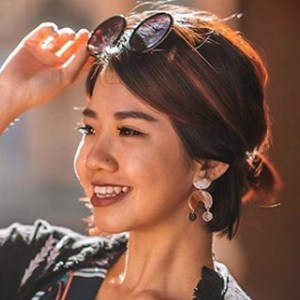 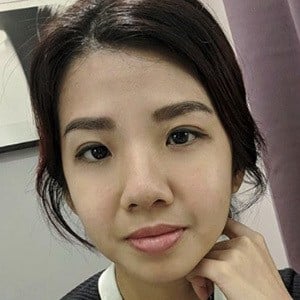 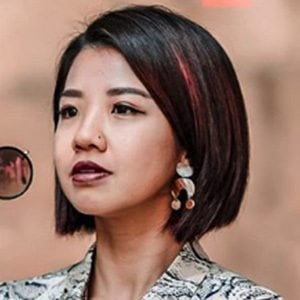 Blogger who is known for founding her personal blog Jwee Label. She is also known for being the co-founder of Makers Singapore and for collaborating with the companies Uber Eats, Air Asia, Daniel Wellington, and Dove.

She first began her blogging career when she co-founded Makers Singapore in April of 2013. She then went on to found her own personal blog Jwee Label in 2016.

In addition to blogging, she is also a financial advisor in AXA who is known for specializing in ICO Blockchain Marketing.

Jacintha Wee Is A Member Of