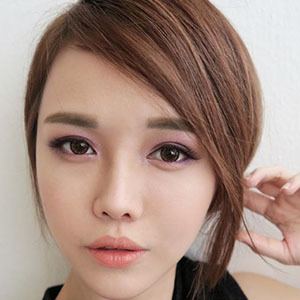 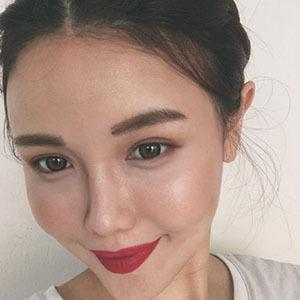 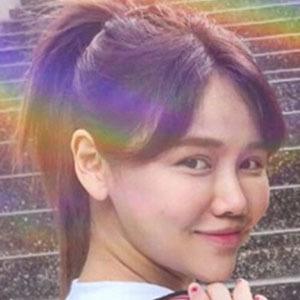 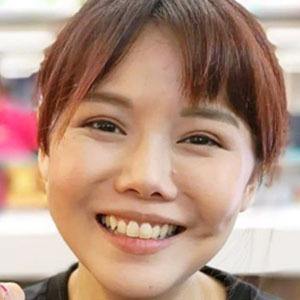 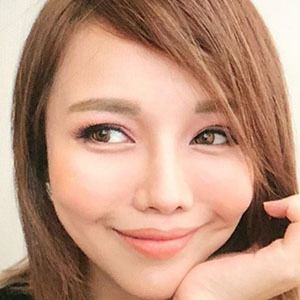 Singaporean blogger also known by BongQiuQiu who runs a blog by the same name. She's also known for the web show Budget Barbie.

She's the fifth of six sisters. She has children named Meredith, Amelia and Oliver with her husband Josh. Her real name is Qiunting.

She and Xiaxue both garnered attention for their openness about their plastic surgeries.

QiuQiu Is A Member Of