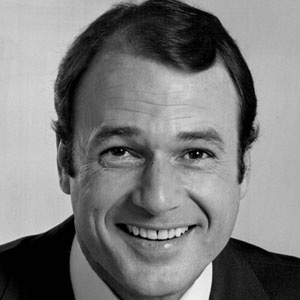 He was born to actors Jim Bannon and Bea Benaderet in Los Angeles, California.

He appeared on shows such as Cagney & Lacey, Santa Barbara, and Murder, She Wrote.

He appeared in 1987 episode of Designing Women, starring Delta Burke.

John James Bannon Is A Member Of