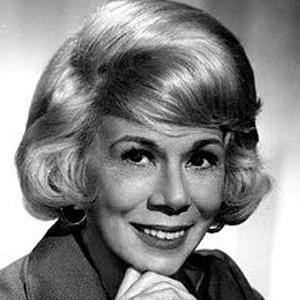 Star of radio who voiced hundreds of characters on shows like My Husband and the Jack Benny Show and became a TV star in Petticoat Junction.

She began to gather acclaim for radio work in the 1940s, playing Millicent Carstairs on Fibber McGee & Molly and Gertrude Gearshift, among other roles, on The Jack Benny Program.

Among her voice roles was Betty Rubble in The Flinstones, and the original Granny--owner of the Tweety bird--in the Warner Brothers series of cartoons.

She was born in New York City; her father is Turkish and mother is Irish-American.

She was the original choice to play Ethel Mertz--the part that went to Vivian Vance--on the show I Love Lucy.

Bea Benaderet Is A Member Of

Looney Tunes
The Flintstones
The Beverly Hillbillies
Born In 1906