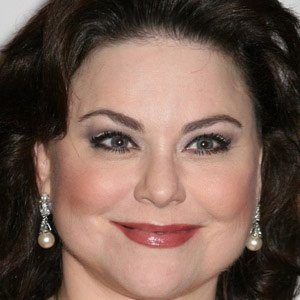 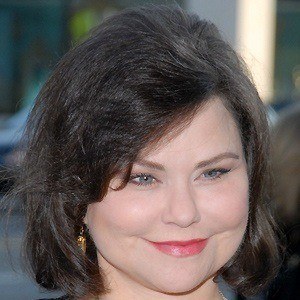 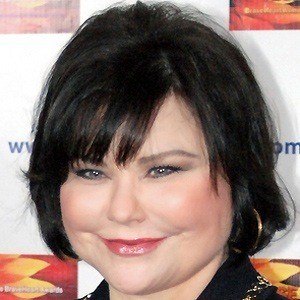 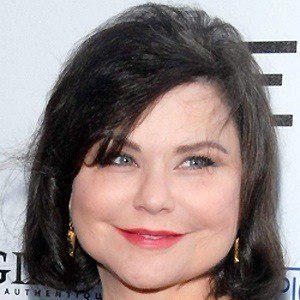 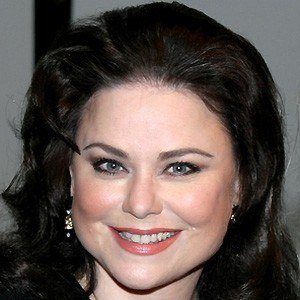 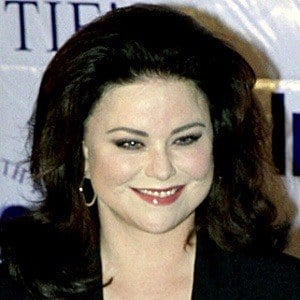 Best known for playing Suzanne Sugarbaker in the CBS series Designing Women, a role that earned her two Emmy Award nominations for Best Actress in a Comedy Series. She also starred as the title character in the TV series Delta and played roles in the films What Women Want and Dangerous Child.

She won the Miss Florida pageant in 1974.

She has guest-starred on Saturday Night Live, Touched by an Angel and Boston Legal.

She married Gerald McRaney in May 1989.

She co-starred with Dixie Carter on Designing Women.

Delta Burke Is A Member Of