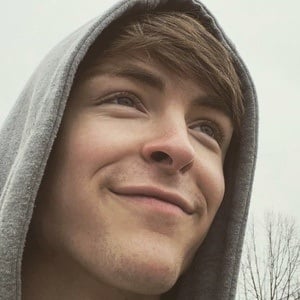 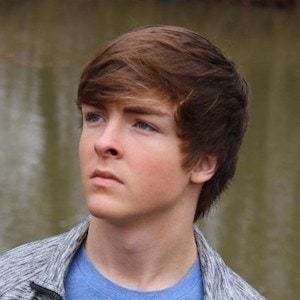 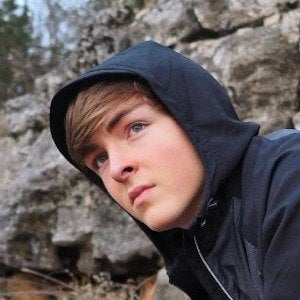 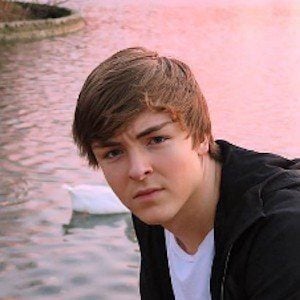 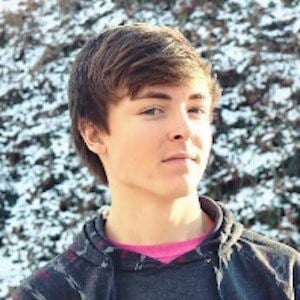 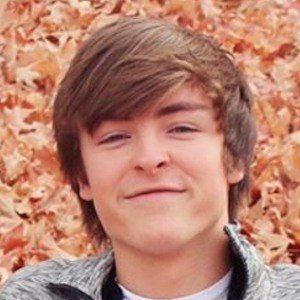 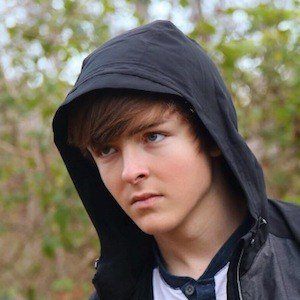 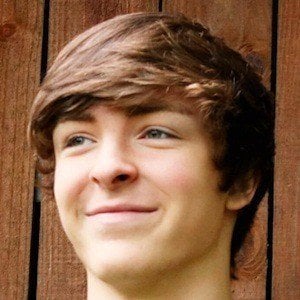 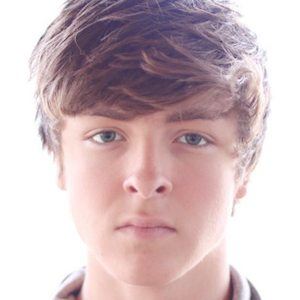 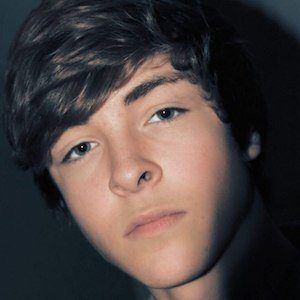 YouTube vlogger and gamer who gained rapid popularity in part for playing the game Outlast. He launched his YouTube channel as a self-titled gaming and vlogging channel, then turned it into a collaborative channel with his girlfriend at the time Gabrielle Moses called Jack & Gab. The channel earned over 2 million subscribers. He and Gabrielle broke up in 2020. The channel was then titled Jack & Jaycee, as he shared it with his next girlfriend, Jaycee Cabasi.

He first joined social media of any kind in June of 2012 with Twitter. He posted his first Instagram photo in January of 2014.

He has amassed more than 290,000 followers on Instagram. It has listed his interests in fitness, health and gaming.

He has lived in Missouri. He has a sister, Olyvia. He grew up with a dog named Molly. His girlfriend Jaycee Cabasi frequently appears on his YouTube channel which eventually was renamed Jack & Jaycee.

He has collaborated with YouTuber Joey Kidney.

Jack Brinkman Is A Member Of