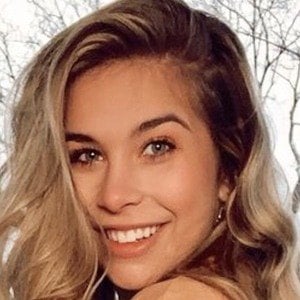 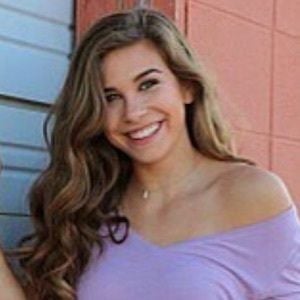 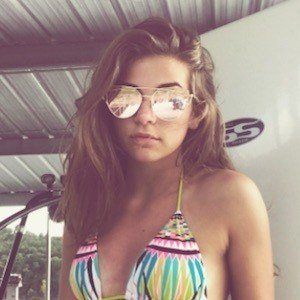 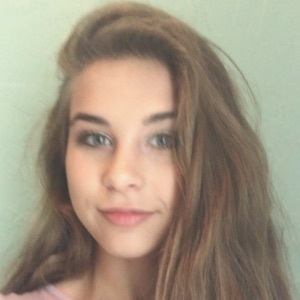 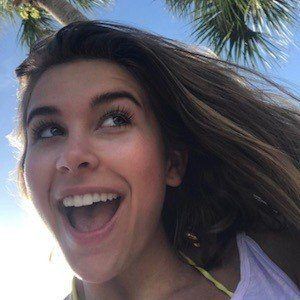 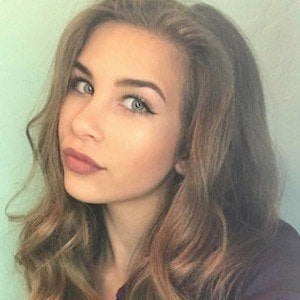 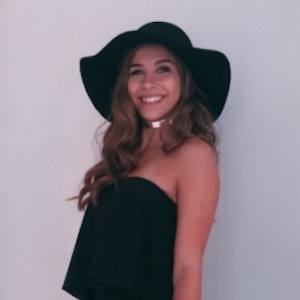 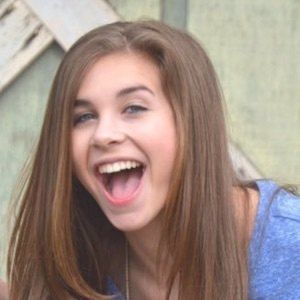 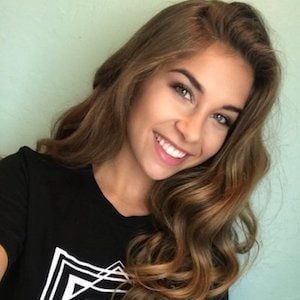 Beauty and makeup enthusiast who is known for her tutorials, cosmetic reviews and various challenge videos on her self-titled YouTube channel, which has earned over 750,000 subscribers. She gained a bigger fanbase while collaborating with Jack Brinkman on the YouTube channel Jack & Gab up until the couple broke up in 2020.

One of her first appearances on the Jack & Gab YouTube channel was in a September 2016 video titled "GIRLFRIEND TAG (GONE WRONG!)."

She played soccer and was a cheerleader in high school.

She has a younger sister named Cassie and a twin sister named Madalyn. She filmed a YouTube video with her older brother where he reacted to her DMs. She was born in Las Vegas, Nevada and relocated to Missouri at a young age. She and her boyfriend Luke Hollingshead began dating in 2020.

In March 2021, she uploaded a TikTok video with the song "Obsessed" by Addison Rae.

Gabrielle Moses Is A Member Of