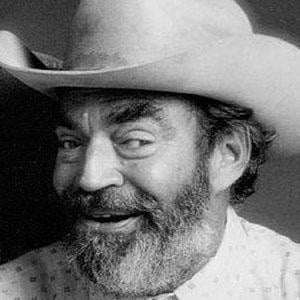 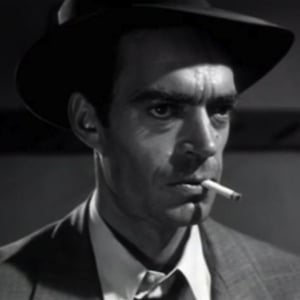 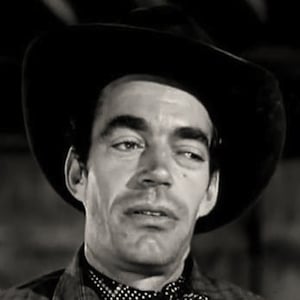 Grizzled actor who played supporting roles, usually as the villain, in numerous westerns. His television credits include Zorro, Have Gun Will Travel, and Lone Ranger.

He lost sight in his left eye after getting in a fight at age 12. The damage contributed to his grizzled look.

He grew up in the mining town Gila, Arizona, and made a living picking cotton as a child.

He was a regular actor on Gunsmoke, starring Dennis Weaver, playing everything from thugs to sophisticated debtors.

Jack Elam Is A Member Of