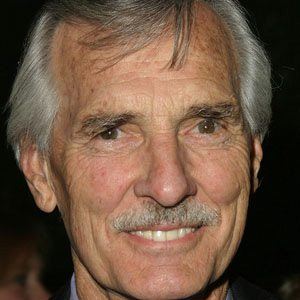 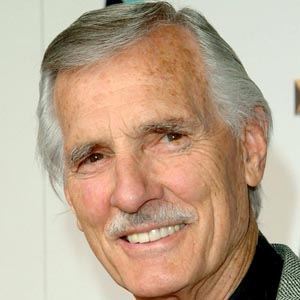 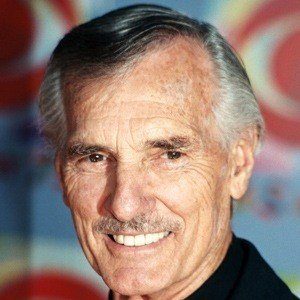 Actor who played the role of Deputy Chester on the series, Gunsmoke and later the character Marshal McCloud on the series McCloud.

He tried out for the U.S. Olympics team in the decathlon but finished in sixth place which as he says drove him to acting instead of pursuing athletics.

He ran track & field for the University of Oklahoma.

He married Gerry Stowell in 1945 and they had three children.

He was in Steven Spielberg's first film, Duel.

Dennis Weaver Is A Member Of