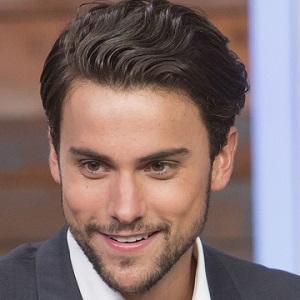 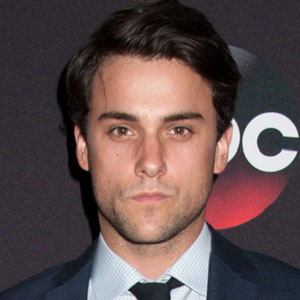 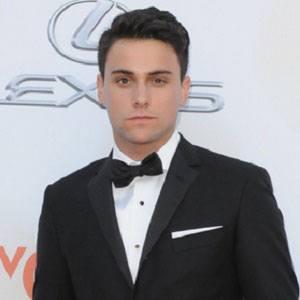 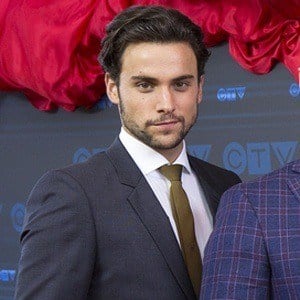 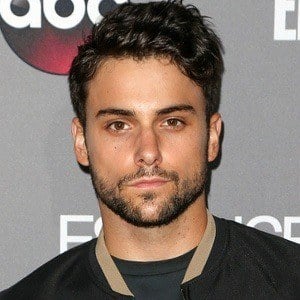 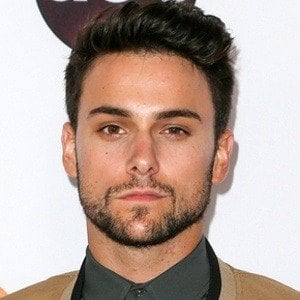 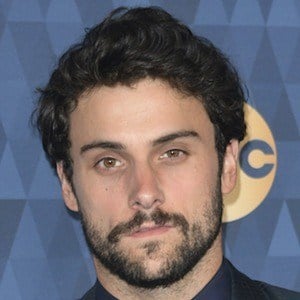 Known best for his role as Connor Walsh in the ABC series How to Get Away with Murder and as Frank Stringfellow on PBS's Mercy Street. He has also appeared in episodes of Ironside, Twisted, and The Carrie Diaries.

Early in his career, he played a small role in a 2012 episode of a web series called Submissions Only.

He was featured in a Lifetime original movie titled Escape From Polygamy.

A native of Ann Arbor, Michigan, he later studied at New York University's famous Tisch School of the Arts. His mother was a speech pathologist and his father was a doctor. He's been romantically linked to Ellie Satter.

He appeared with Nicolas Cage in the 2014 movie Rage.

Jack Falahee Is A Member Of