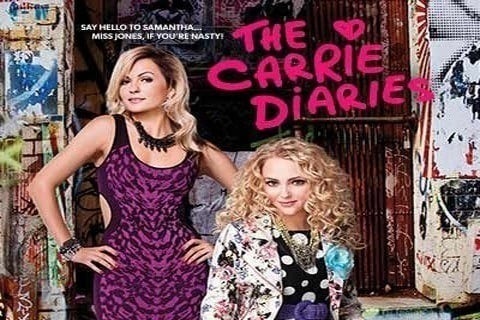 This Sex and the City prequel follows Carrie Bradshaw in her junior year of high school in the 1980s. The show is based on the book of the same name by Candace Bushnell.

The show ran for two seasons and aired a total of 26 episodes. It won a Teen Film/TV Series International Award for Outstanding Comedy Series, Drama or Musical in 2015.