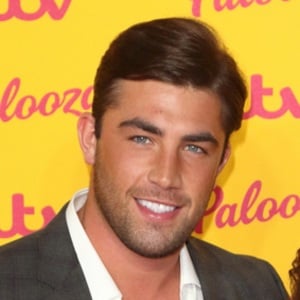 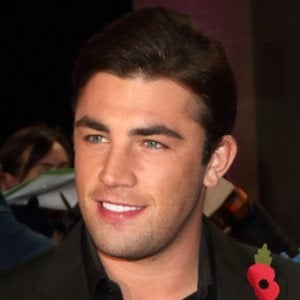 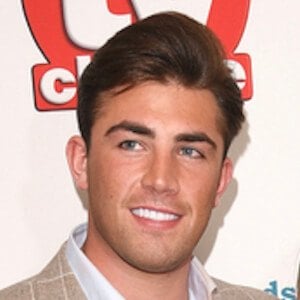 Reality star and ladies man who became the winner of Love Island in 2018 alongside Dani Dyer. Prior to the show, he had been known to cheat in relationships.

He has worked as a stationery sales manager.

Prior to the show, he dated Ellie Jones. He had a brief relationship with Love Island co-star Dani Dyer. In 2020, he welcomed a daughter named Blossom with Casey Ranger. He and Frankie Sims began dating, but they have since split.

He and Chris Hughes both competed on Love Island.

Jack Fincham Is A Member Of