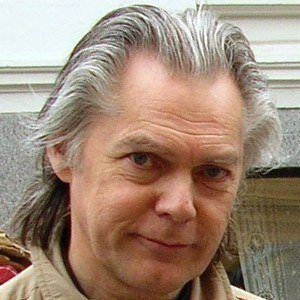 Norwegian tenor and saxophonist who is most recognized for his numerous recordings with ECM Records, like Aftenland.

He grew up in Mysen where he used music as an escape for his tumultuous childhood.

He married his wife Vigdis when he was only twenty-one. Their child Anja is a vocalist and a composer.

He and musician Ronni Tekro were both born in Norway.

Jan Garbarek Is A Member Of