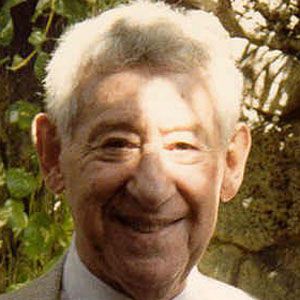 Tony-nominated actor who starred in such Broadway musicals as A Funny Thing Happened on the Way to the Forum and Cabaret. His non-musical credits include roles in Sly Fox and The Diary of Anne Frank.

He debuted on Broadway in a 1940 musical revue entitled Meet the People.

In 1979, he was honored with a Daytime Emmy Award for his guest appearance on the children's series Big Blue Marble.

He married Madeline Lee in 1949; the couple raised three children.

He appeared with Jack Lemmon in a 1973 film entitled Save the Tiger.

Jack Gilford Is A Member Of