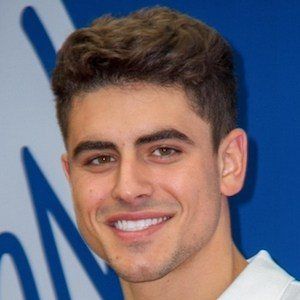 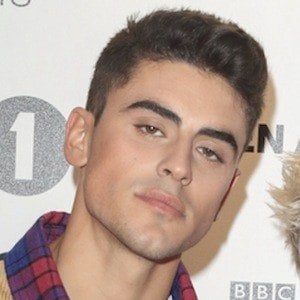 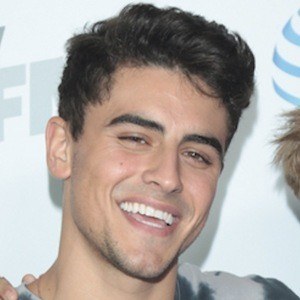 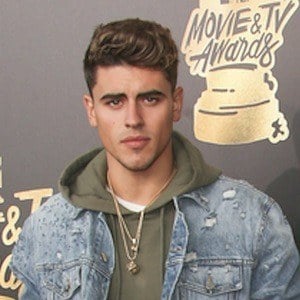 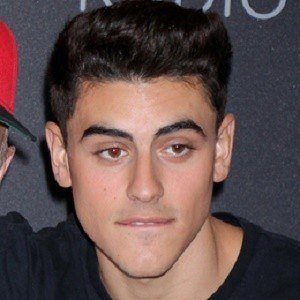 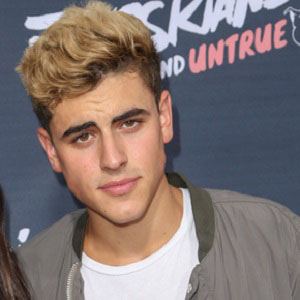 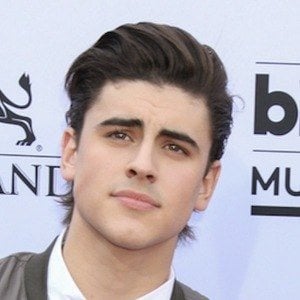 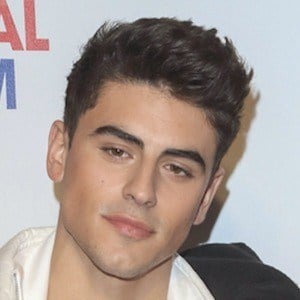 Rose to fame as one of the Jacks from the famous Vine account Jack & Jack, along with Jack Johnson. Their hit 2014 single "Wild Life" reached #87 on the US Billboard Hot 100 Chart. They earned a Teen Choice Award nomination for Most Popular Viner in 2014 and at the 2015 MTV Woodie Awards, they were voted the top Social Climber.

He got started on Vine separately from Johnson who he met and became best friends with back in kindergarten.

His best known Vine was called "Eric and Winston: The Nerd Vandals" and he had a series of Vines known as "Whenever This Song Comes On..."

He has two older sisters named Molly and Laura. His parents' names are Katherine and David. From 2015 to 2017, he dated Madison Beer.  He has been romantically linked to Geneva Natalia.

He became a part of a group called Magcon Boys alongside numerous other Vine stars, including Nash Grier.

Jack Gilinsky Is A Member Of