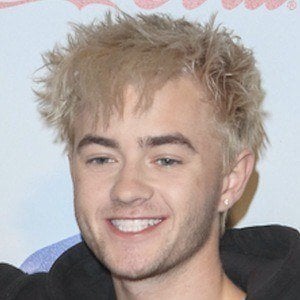 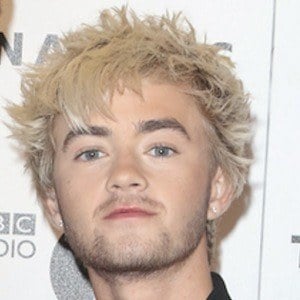 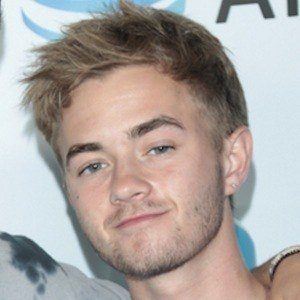 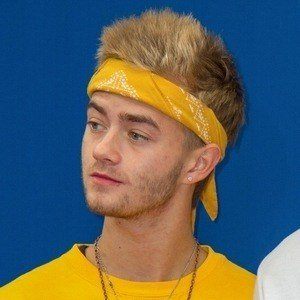 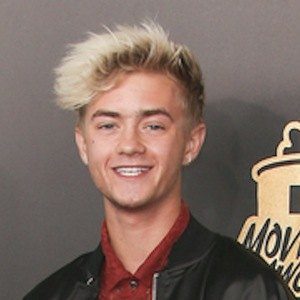 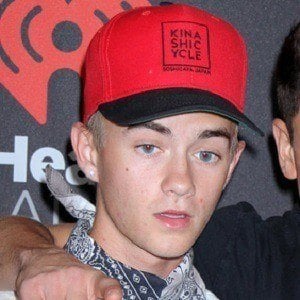 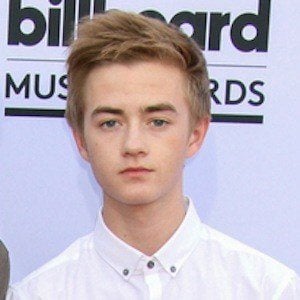 Gained fame as a Vine sensation, accounting for one half of the Vine account Jack & Jack alongside his childhood best friend Jack Gilinsky. He and Gilinsky have released such hit singles as "Flights," "Paradise (Never Change)" and "Wild Life."

His DigiTour Jack and Jack tour in 2014 was an enormous hit, selling out in 14 of the 18 cities they reached. They continued touring with DigiTour in 2015.

He has an older brother named Jeff and was born to parents John and Jennifer.

He became a member of a group called Magcon Boys along with other famous Vine stars such as Carter Reynolds.