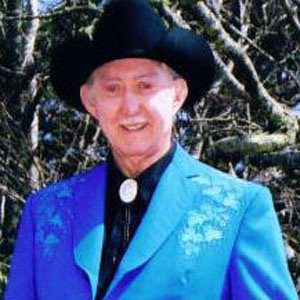 He learned how to play guitar when he was ten years old and worked as a disc jockey at a radio station when he was a teenager, before being a regular on the television show Tennessee Barn Dance when he was eighteen.

He was once a part of Ernest Tubb's backing band, The Texas Troubadours, in 1962.

He was born in Maryville, Tennessee.

His final album, Precious Memories, Treasured Friends, was released in 2010 and contained a series of duets, including one with Lorrie Morgan.

Jack Greene Is A Member Of